Field Testing of Mobile Devices for Use with SMART/Cybertracker

We conducted field testing of seven different mobile devices to assess their suitability for use in wildlife and conservation monitoring in a tropical forest environment.

Field Testing was conducted at the Mbe Mountains Community Reserve, in Cross River State, Nigeria. Mbe is an area of high topographic relief, characterized by steep slopes and deep valleys. The entire testing area consisted of dense tropical rain forest, though vegetation on steep slopes was occasionally lower and more herbaceous in nature. Humidity at the site is high and annual rainfall is over 3,500mm. Testing was conducted by Wildlife Conservation Society staff and Mbe Mountains community ecoguards, all of whom were already familiar with data collection using mobile devices.

Testing was carried out over four days, towards the end of the rainy season. Devices were loaded with Cybertracker software running an application currently in use at Mbe for wildlife and law enforcement monitoring. Each day the testing team traversed a different area using a combination of forest trails and off-trail navigation. At the beginning of each day a start point was recorded at the basecamp area before field work began. Subsequently, a position was recorded approximately every 20 minutes over the course of the day. Devices were activated simultaneously and held within approximately 3m of each other. Time to first fix, number of satellites at 2 minutes post activation, and dilution of precision at 2 minutes were recorded. Each device was also set to record an automated “track log” point every 5 minutes. Percentage of battery power remaining was recorded at the beginning and end of each day. 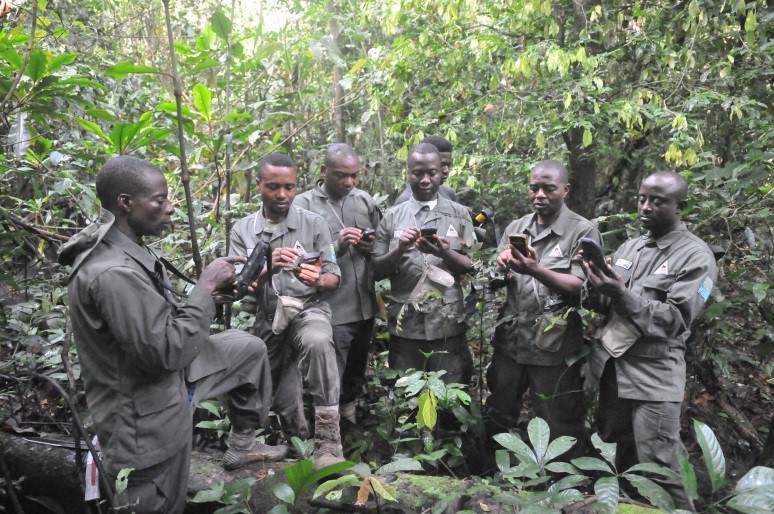 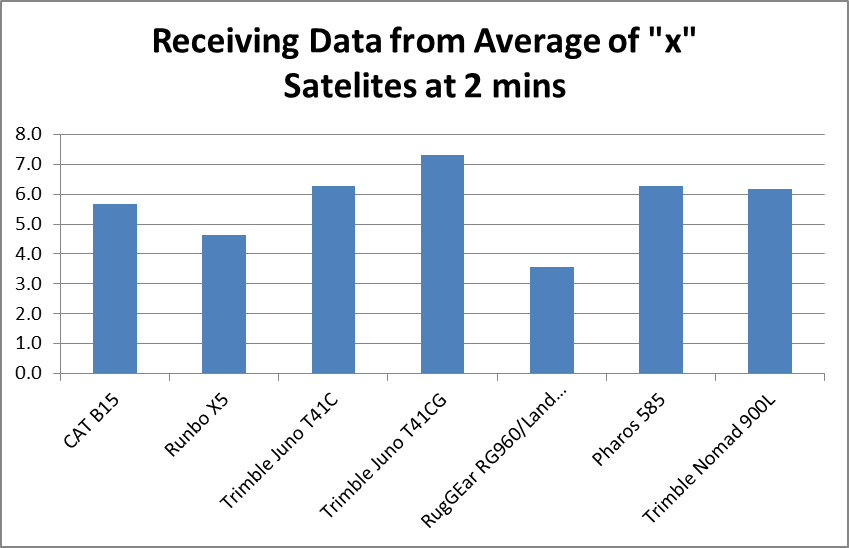 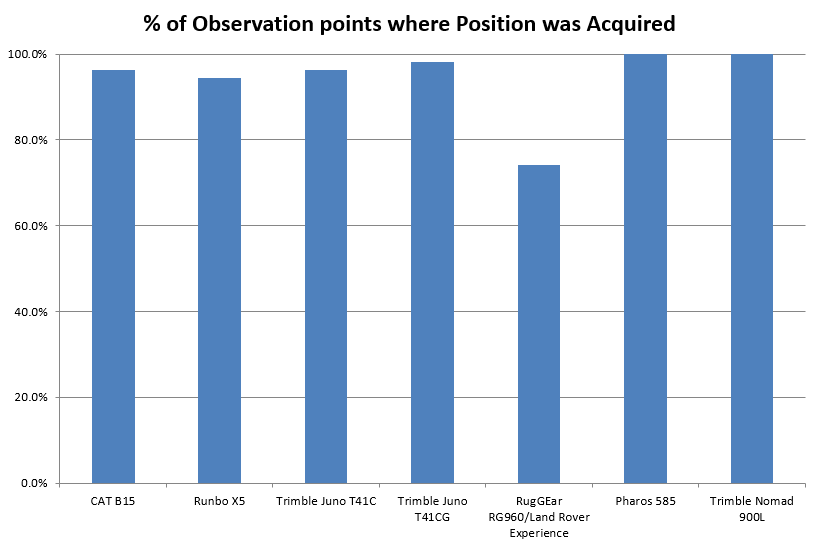 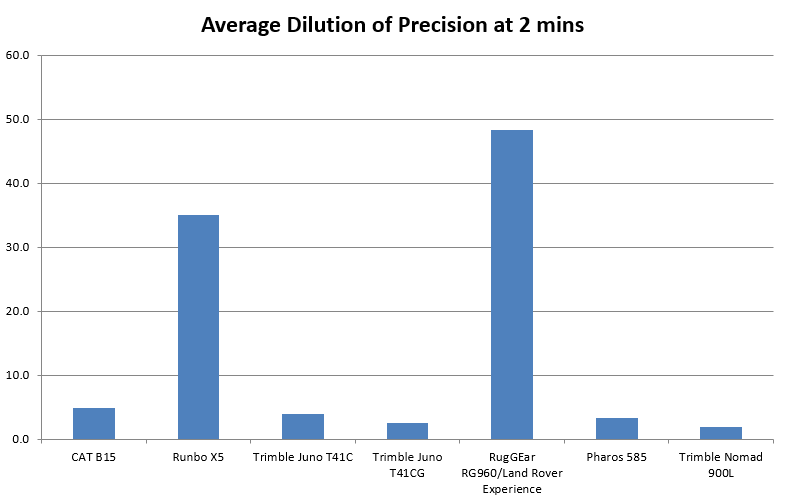 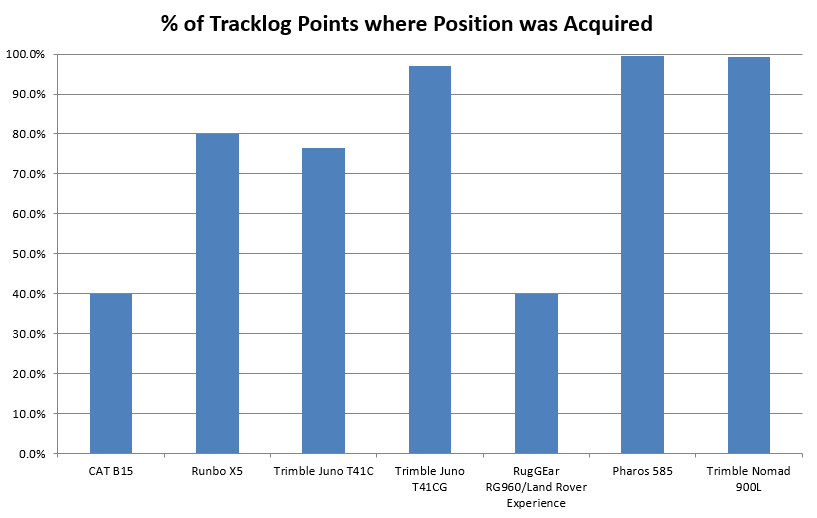 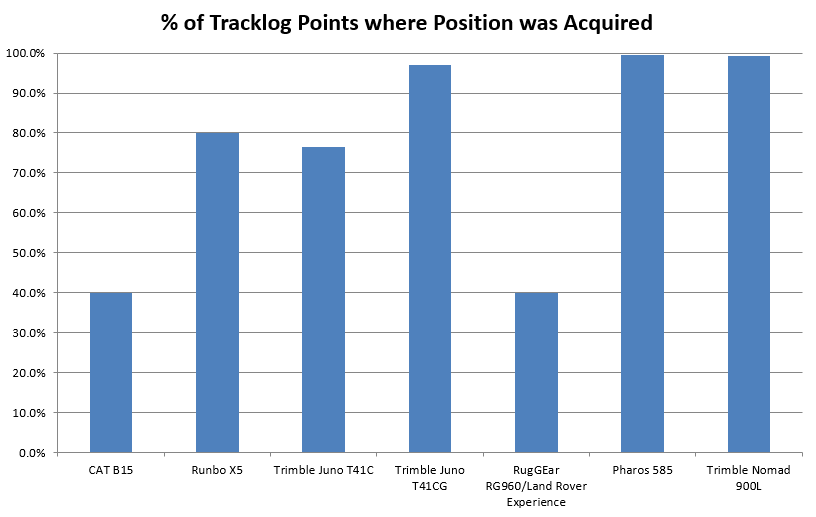 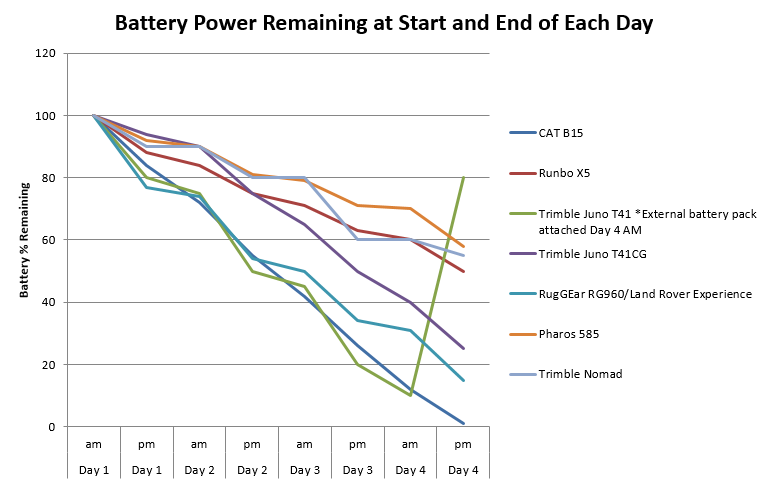 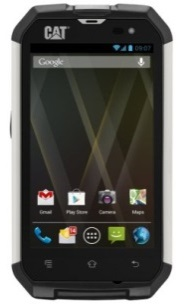 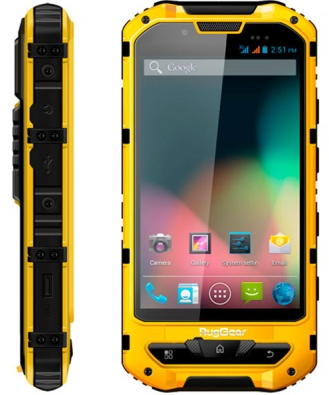 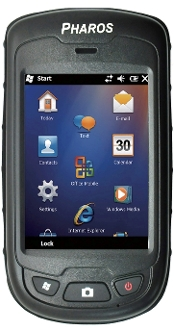 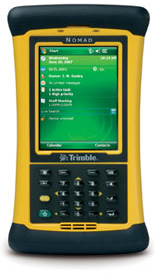